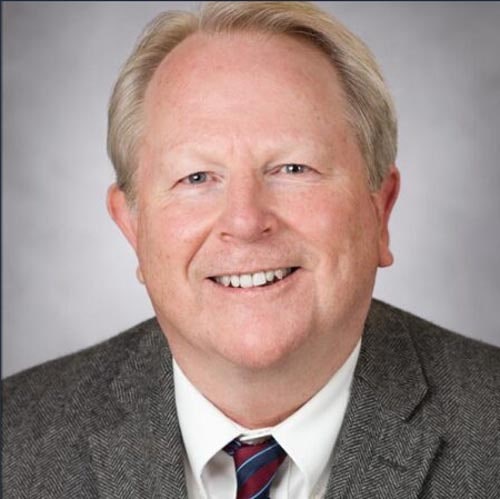 Robert Naviaux MD, PhD, is a Professor of Genetics, in the Departments of Medicine, Pediatrics, and Pathology. He directs a core laboratory for metabolomics at UCSD. He is the co-founder and a former president of the Mitochondrial Medicine Society, and a founding associate editor of the journal Mitochondrion. He is an internationally known expert in human genetics, inborn errors of metabolism, metabolomics, and mitochondrial medicine. He is the discoverer of the cause of Alpers syndrome—the oldest Mendelian form of mitochondrial disease – and the developer of the first DNA test to diagnose it.

Dr.Naviaux’s lab has developed a number of advanced technologies like biocavity laser spectroscopy and mtDNA mutation detection by mass spectrometry. He is a Salk-trained virologist, and molecular and cell biologist, the inventor of the popular pCL retroviral gene transfer vectors, and was trained at NIH in tumor immunology and natural killer cell biology. He studied biochemistry at Georg-August University in Göttingen, Germany. He has been the PI for over 20 IRB-approved human subjects protocols at UCSD since 1995.

In 2010, Dr. Naviaux was a member of the Cal-Echoes oceanographic expedition to collect environmental and ecosystem data along the California coast. His work in ecosystem dynamics has guided new work in microbiome ecology and metabolism in autism spectrum disorders. In 2011, he received a Trailblazer Award from Autism Speaks. He is currently the director of the first FDA-approved clinical trial to study the safety and test the effects of suramin on behavior and language in children with autism.

Help us to continue making a difference!

We need your support in order to continue to fund research that makes a difference.
Every donation or fundraising effort, however large or small, goes a long way!

100% of your donation goes towards funding desperately needed research.

Have fun raising funds to transform lives. Take part in a fundraiser or create your own!