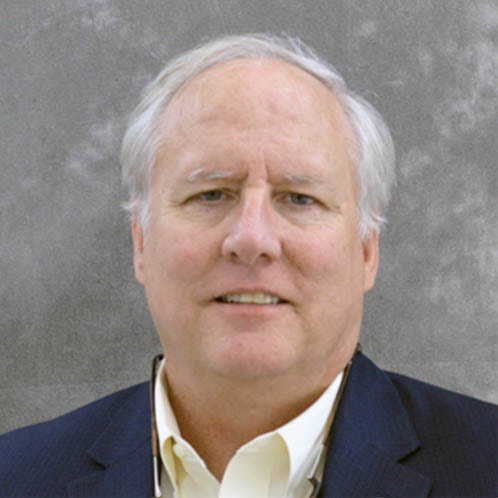 Dr. Randy Blakely holds the David J. S. Nicholson Distinguished Professorship in Neuroscience and is Professor of Biomedical Science in the Charles E. Schmidt College of Medicine at Florida Atlantic University and the founding Executive Director of the FAU Stiles-Nicholson Brain Institute. He also serves as the Director of the Neuroscience Graduate Program at FAU.

Over the past 30 years, Dr. Blakely’s research has elucidated the structure, regulation, pharmacology and pathophysiology of neurotransmitter transporter proteins and has applied these discoveries to gain insights into neuromuscular, cardiovascular, cognitive, behavioral, disorders, including autism.

Dr. Blakely’s discoveries have resulted in more than a dozen patents, leading to his induction into the National Academy of Inventors. He is also an elected member of the American Association for the Advancement of Science (AAAS) and the American College of Neuropsychopharmacology (ACNP).

Dr. Blakely has received numerous awards for his research and mentorship, including the ASPET Astellas Award and Julius Axelrod Prize, two Distinguished Investigator Awards from the Brain and Behavioral Research Foundation (BBRF), a Zenith Award from the Alzheimer’s Association, and a MERIT Award from the NIH.

Help us to continue making a difference!

We need your support in order to continue to fund research that makes a difference.
Every donation or fundraising effort, however large or small, goes a long way!

100% of your donation goes towards funding desperately needed research.

Have fun raising funds to transform lives. Take part in a fundraiser or create your own!